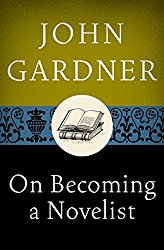 “Character is the very life of fiction. Setting exists only so that the character has someplace to stand. Plot exists so the character can discover what he is really like, forcing the character to choice and action. And theme exists only to make the character stand up and be somebody.”
——-
“One of the things that should go into the writer’s notebook is a set of experiments with the sentence. A convenient and challenging place to begin is with the long sentence, one that runs to at least two pages.” ― John Gardner 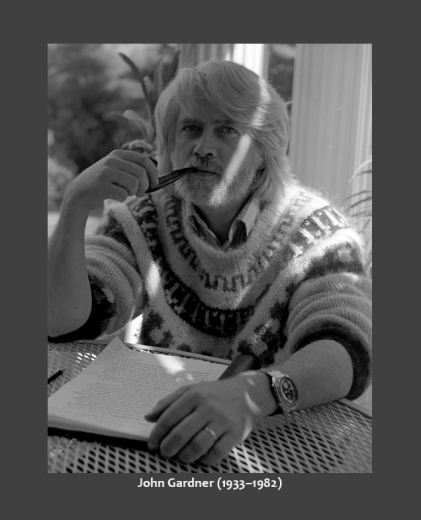 John Gardner (1933–1982) was born in Batavia, New York. His critically acclaimed books include the novels Grendel, The Sunlight Dialogues, and October Light, for which he received the National Book Critics Circle Award, as well as several works of nonfiction and criticism. including. On Becoming a Novelist. He was also a professor of medieval literature and a pioneering creative writing teacher whose students included Raymond Carver and Charles Johnson. When I worked at Bennington College in Southern VT I would often see him walking across the campus during the Summer Writing Workshops. Or when his white hair was flowing as he rode his beloved motorcycle on campus or away. – j.kiley 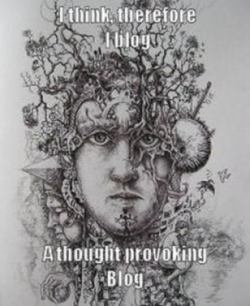 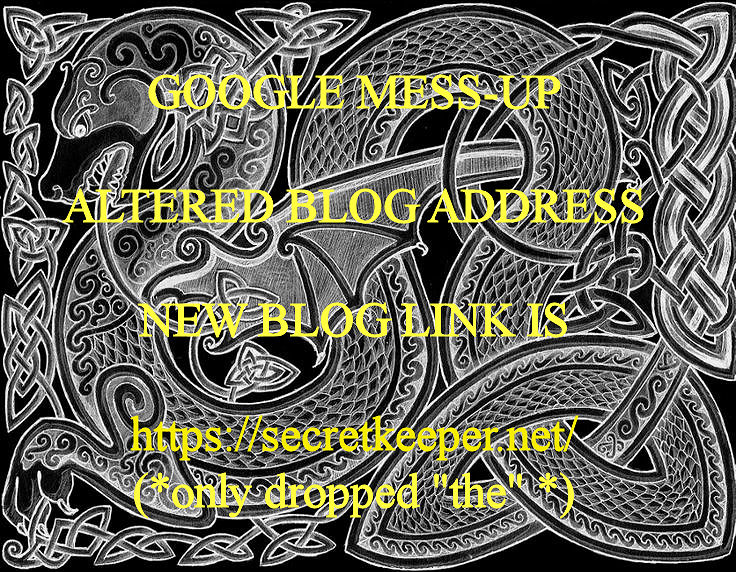 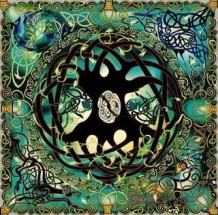 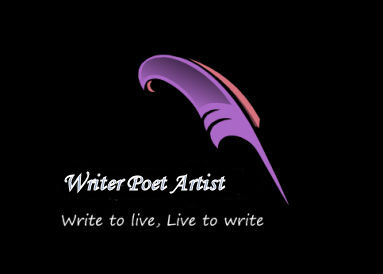 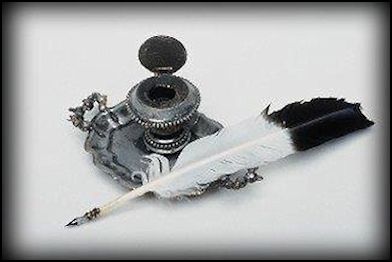 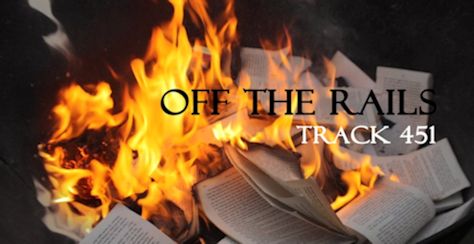