“Knowledge of the thing cannot impede it; but at least we have the things we discover, if not in our hands, at least in thought, and there they are at your disposal, which inspires us to the illusory hope of enjoying a kind of dominion over them.” ― Marcel Proust

The Fifth of November

Remember, remember!
The fifth of November,
The Gunpowder treason and plot;
I know of no reason
Why the Gunpowder treason
Should ever be forgot!
Guy Fawkes and his companions
Did the scheme contrive,
To blow the King and Parliament
All up alive.
Threescore barrels, laid below,
To prove old England’s overthrow…

V for Vendetta – The Fifth of November 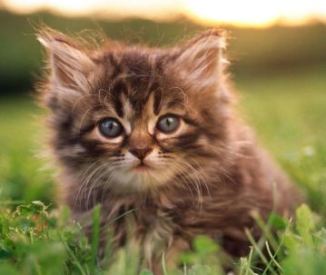 V for Vendetta is a film about a government who has taken everything away from the people. Their freedom and too often their lives. One hero stands up to the dictatorship and brings it crumbling to the ground one move at a time until the dramatic ending. As Shiva is to the Hindu religion, destruction must proceed

creation. Governments don’t really want us to have freedom. They take it away so easily. They have the power we need to claim for everyone. – Maggie the Cat | Roars & Purrs | Vive la Révolution