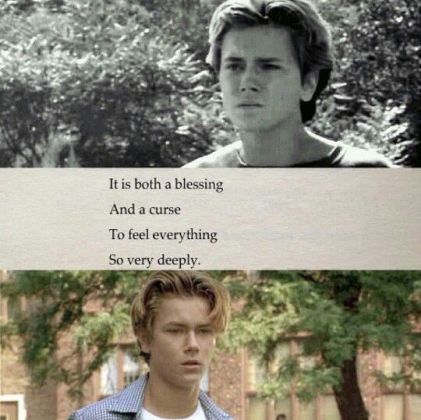 The theme song for the 1986 Rob Reiner film “Stand By Me” with River Phoenix, Wil Wheaton, Corey Feldman & Jerry O’Connell. Based on the short story by Stephen King. The song “Stand By Me” was originally released in 1961 but became a hit again in 1986.

This song and film introduced me to the young actor River Phoenix. It gives me the chills to see him in relation to this song and film. He grew into a fine actor but then he was so sensitive and died too young . Locked in time . Forever Young . If you want to see the younger River Phoenix in the adaptation of the Stephen King novel ‘Stand By Me’ . I highly recommend it . A story unlike anything you are familiar with in relation to hearing the author’s name of Stephen King. He is usually horror or close to it as one can be. In ‘Stand By Me’ his writing is sensitive and about the growing up of young teenagers looking for adventure and finding more out than they surely wanted to find. All of the young performances were excellent including of course that of River Phoenix. – j.kiley ’17