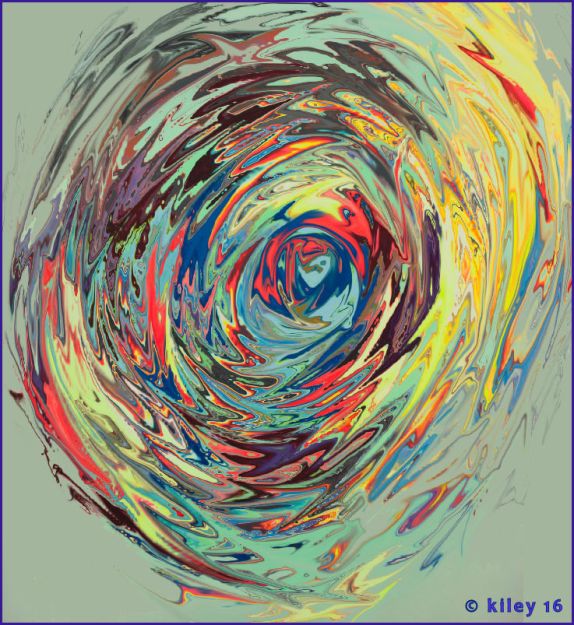 Walter Benjamin: The Writers Technique in Thirteen Theses
Broken down into Four Parts over Four Weeks

7. Never stop writing because you have run out of ideas. Literary honour requires that one break off only at an appointed moment (a mealtime, a meeting) or at the end of the work.
8. Fill the lacunae of inspiration by tidily copying out what is already written. Intuition will awaken in the process.

9. Nulla dies sine linea [‘No day without a line’] — but there may well be weeks.

10. Consider no work perfect over which you have not once sat from evening to broad daylight.

I APOLOGIZE I WASN’T ABLE TO READ OR RESPOND TO THE CONTRIBUTIONS. FOR AWHILE I HAVE POSTED FUTURE WEEKLY PROMPT AND OTHER POSTS. I HAVE BEEN HAVING TROUBLE WITH MY EYES FOR A FAR AMOUNT OF TIME. IN LESS THAN A FEW WEEKS I WILL BE HAVING LASER EYE SURGERY. IT IS GETTING MORE DIFFICULT TO SEE ON THE COMPUTER. LETTERS GET MIXED UP. CAN’T TELL WHAT IS WHAT. I WILL CATCH UP AS SOON AS I AM ABLE. PLEASE CONTINUE WITH THE CHALLENGE IF YOU WOULD LIKE AND READ AS MANY OF THE OTHER POEMS OR STORIES ARE LINKED IN. SEE YOU BACK HERE SOON. I WILL GET MY PARTNER TO HELP ME WITH MY NEXT FEW POEMS OR PROSE. – kiley aka jk

Moments from
“Remembrance of Things Past”

“In reality
every reader is,
while he is reading,
the reader of his own self.
The writer’s work
is merely a kind
of optical instrument
which he offers
to the reader
to enable him
to discern what,
without this book,
he would perhaps
never have perceived
in himself.”
― Marcel Proust 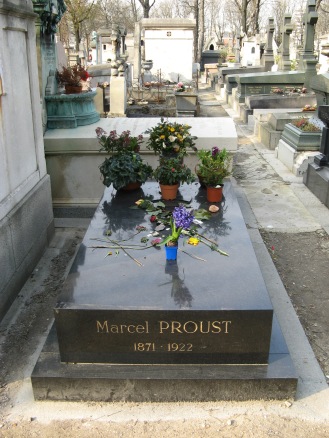 who would understand
its secrets? 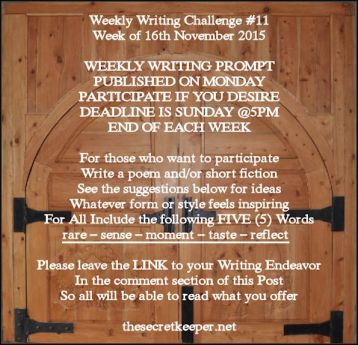 Webs of espionage, mystery, intrigue was afoot
Getting myself lost on a trail
Ending in a forest with towering trees
A black starless sky made the woods barely visible
Something sharp scratched the back of my right hand

What would happen next?
How does one contemplate one’s physical freedom stolen?
I sent my soul to soar in alternate space
Found my safe place – a secret – no one could follow
Life was left to work it out in its own way