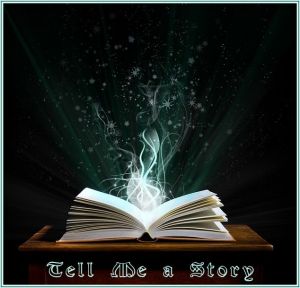 The Sociology of Gossip

This story Elaine tells us about Gossip will surprise you. It opens up a view on gossip one would not expect to hear. Gossip has been around since the beginning of cave hieroglyphics. It is a way of showing the morality of the times we are in. And a great deal more comes from Elaine Lui’s story. Be surprised. I feel all will Enjoy who Listen. Jkm  😉

Lainey isn’t looking to impress anyone, especially celebrities. The ETALK Reporter and scribe of the immensely popular celebrity gossip blog, LaineyGossip.com, does what she does for one reason — to provide a gossip education to the Canadian public. The Toronto-born, self-proclaimed gossip maven got into the gossip game in a very roundabout way. What started as an email to two friends grew to a website with active followers from around the world. More than one million people now read LaineyGossip.com every month, making it a leading international celebrity news source. Elaine’s years of experience in the media, celebrity entertainment and blogging space have helped her shape a fascinating TED talk about gossip and it’s critical place within modern pop culture.