to the person most responsible for creating the anglophile in me. i have loved her and have been a fan since i was a child. the first time i ever laid eyes on or ever heard of julie andrews was in june 1962, when she perfomed with carol burnett in: “Julie and Carol at Carnegie Hall.” 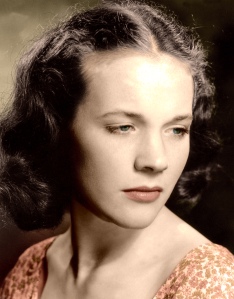 i was struck down with the most intense emotional and physical feelings of love and attraction for this most talented and amusingly funny performer. carol burnett was also new to me. that evening created a fan to both women.

but the crush i felt was for julie. from that evening until now i have never lost the strong connection i feel toward dame julie andrews. when i was a teenager, i actually spoke with her on the telephone. shortly, thereafter, i fainted out cold from the sheer delight and emotional reaction

to having been so close to her. she was so pleasant and sweet with me on the phone. i’m sure now as an adult, i would probably wonder how this person got a hold of her private home number. that i will keep as a secret. i will admit to a fantasy i had about julie andrews, i wished after seeing “the sound of music” that she could be my mother. i’m sure a fantasy of many young people.

as you will see in the video further down on this page, at the SAG honors to julie andrews, in the clip they show, you will view a retrospective of some of julie’s films but, also, you will be informed of all the wonderful works she has done throughout her life and continues to do. 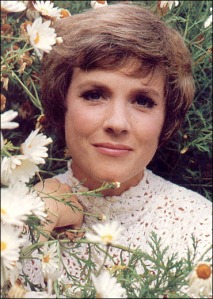 she started her entertainment career at five and continues to this day making films and writing books with her daughter emma walton hamilton.

i have watched all her films multiple times, and have all that are avaiable in our dvd collection. the earlier ones, i watched in theatres more times than one can count or remember. her influence on my life was encouraged by my grandmother shortly before her sudden death. 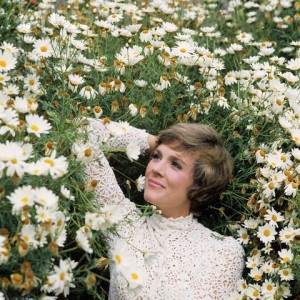 she knew somehow that i would need a strong and positive influenece in my life after she was gone. as a child, i felt my grandmother would live forever. she didn’t and julie did become that strong influence and strenthened in me my love of films. 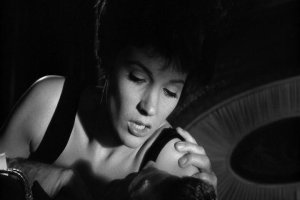 my love affair with films was cemented on those nights. and i remember when julie was nominated for “mary poppins and won.” i was very angry with jack warner for not casting her in “my fair lady.” by then, i was purchasing all the records of the musicals that julie was in and any other records that she recorded.

you would think that the first film i saw with julie andrews in it, would have been “mary poppins,” but actually, it was not. i first film i saw julie in was “the americanzation of emily.” it blew me away. i was barely a teenager when i saw that one. it was so sexy and the language was so grown up and the screenplay so brilliant. i would say it was this screenplay that inspired my wanting to write.

my first novella for english class was motivated by the story i felt existed behind this film. it took place on the island of Alderney and involved a pilot whose plane crashed in the channel. he washed up on shore. a young woman found him unconscious and somehow got him up to her cottage. he was out for days while she nursed him back to health. when he finally awoke, of course, he had amnesia. the story did have a happy ending. oh, and it took place during world war II. 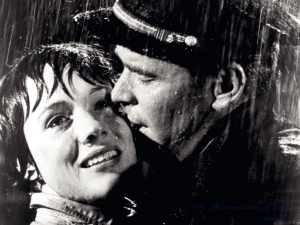 a later film of julie’s was “torn curtain.” i saw this in the theatre so many times that i decided to write out the screenplay with pen and paper from memory. i do believe i did a great job. so, if i think about it,

between my grandmother and julie andrews and later my sister showing a professional writer my poems, who felt i had a special way of looking at things, they pretty much influenced me to become a writer. 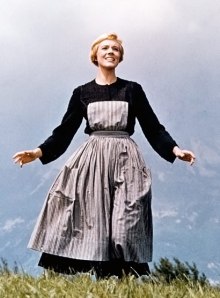 then, it became my turn to find the confidence in myself and some sense of direction. when in college, i received from several of my english professors, the comments that they felt i had the talent to write. i even went so far as becoming the poetry editor of the college newspaper

and eventually, on up into the position of editor-in-chief. i got to write editorials for each issue and did the layout without any classes in journalism. that didn’t make the head of journalism particularly happy. but the professor who was the advisor

was delighted with what my crew were doing with the paper. we took it from bland to radical. we even had a secton written by “ashley roach-clip” who instructed readers on the growing and cultivation of marijuana. we were planning for my last issue, 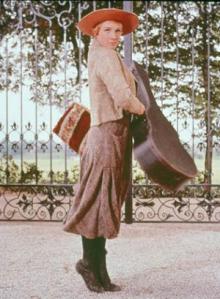 doing a cosmo-type layout of one of the handsomer members of our team. but, alas, i ran out of steam. i crashed at that point. it was the issue i regretted never sending to print. it would have been marvelous. 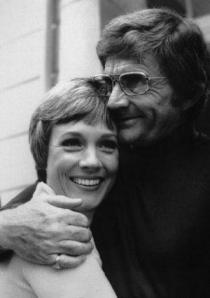 i still didn’t get any of the messages, though, that being a writer was calling me. or i was just not sure enough in myself. what i did instead was write music and song lyrics and started a folk group which went professional for a short length of time

but for personal reasons disbanded but not until after i had the emotional satisfation of singing a song i had written, for someone very special, before a live audience, and afterwards having someone i respected come up to me and told me that 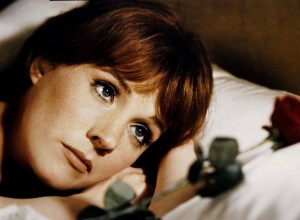 my song brought tears to their eyes and they out and out cried, it was so moving for them. that meant so much to me.

it took me many years to narrow down my creativity to just writing.

thinking i had to do this, i have no idea where exactly that comes from, now that i know one can be a polymath, and excel at multiple disciplines. i do branch out in what i write from poetry to prose fiction to screenplays to blogging. 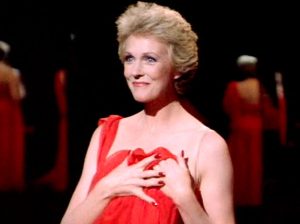 i, also, enjoy the visual arts, from videos to paintings to photography. i do still keep my hand in music through using relavant pieces of music to accompany the content of my blog posts. so, i have accepted that i am a writer. that makes me rather dense since i have been writing since i was a kid. i have also studied music since grammar school. i remember in 2nd grade sneaking home the song book because i wanted to study it more than the amount of time that was devoted to it in class.

when i did belong to a religion and went to church faithfully, i sang in the junior and senior chior until i formerly quit my church and eventually all churches.

that is when i began my pursuit of a belief system that made sense to me. it turned out i had to develop my own belief system, which is in constant modification. this is only the beginning of the story but i felt i wanted to acknowledge those who i loved and felt support from even though i wasn’t necessarily aware of it at the time.

and i should thank my first private therapist for her helping me to establish my independence from my family when i was still a teenager and helping me to start telling my story out loud and in poetry.